The dynamo of my little red friend squeaked when manually run.
So there you go replacing bearings.
And you will see how polluted everything is if you have opened the dynamo.
The carbon brushes didn't sprung because of the dirt surrounded by.
This of course gives all sorts of problems and one of the things the engine can stop.
Also, remember that a dynamo after 40 years of standing still has forgotten that he is a dynamo.
After the first engine start remained also the red light alternator burn.
Do not panic put tension on the alternator and the field coil has retentive magnetism again.
You close the plus and minus poles of the battery directly to the alternator.
I have this done during turning the engine.
The dynamo give 18 volts no load and neatly 6 volts with voltage regulator and charging the accu. 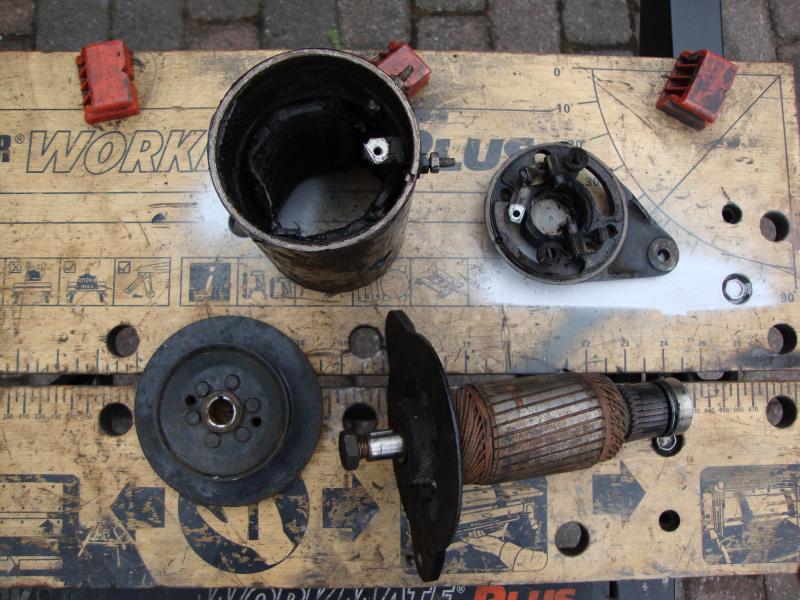 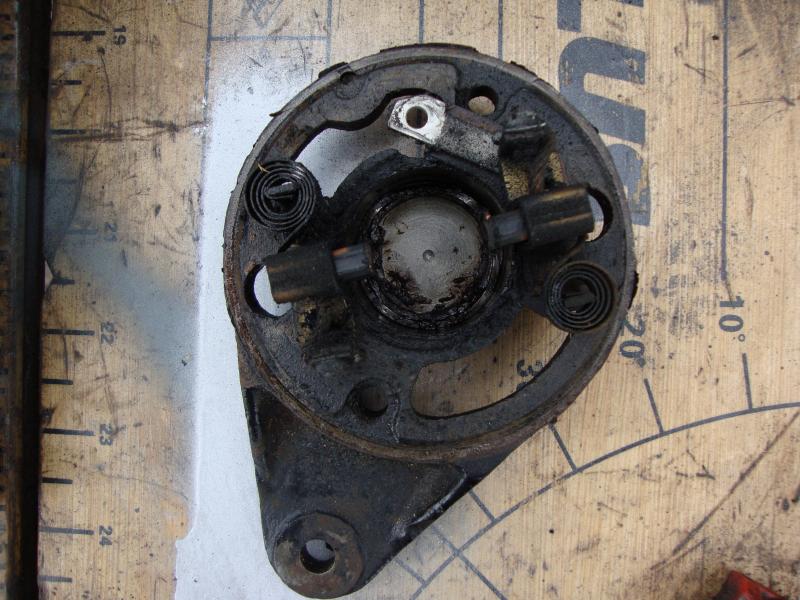 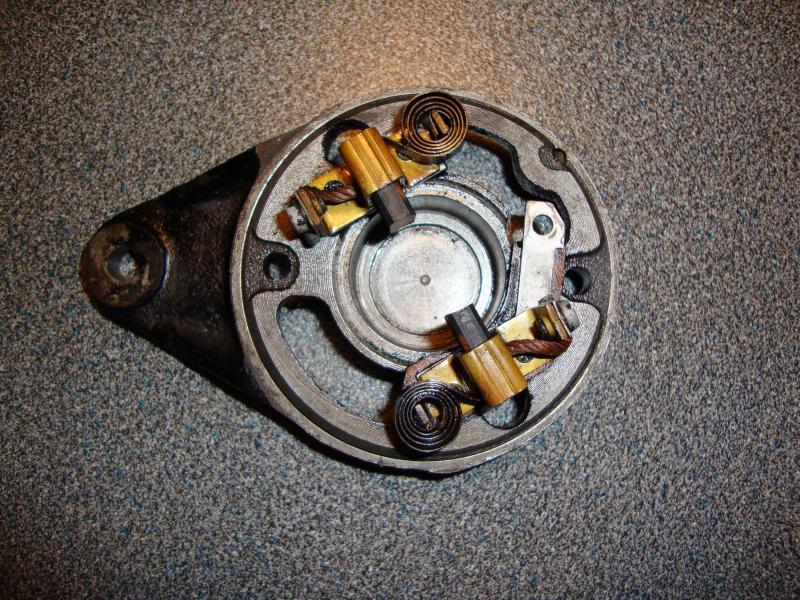 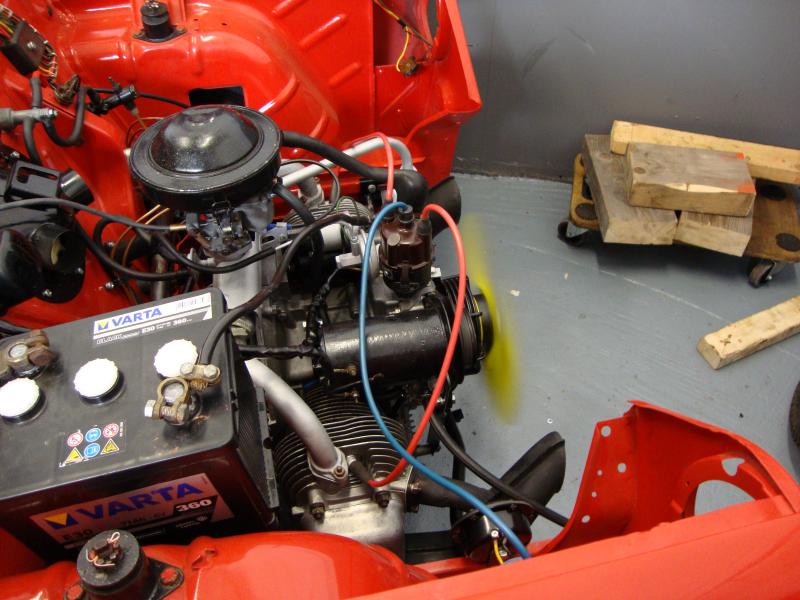 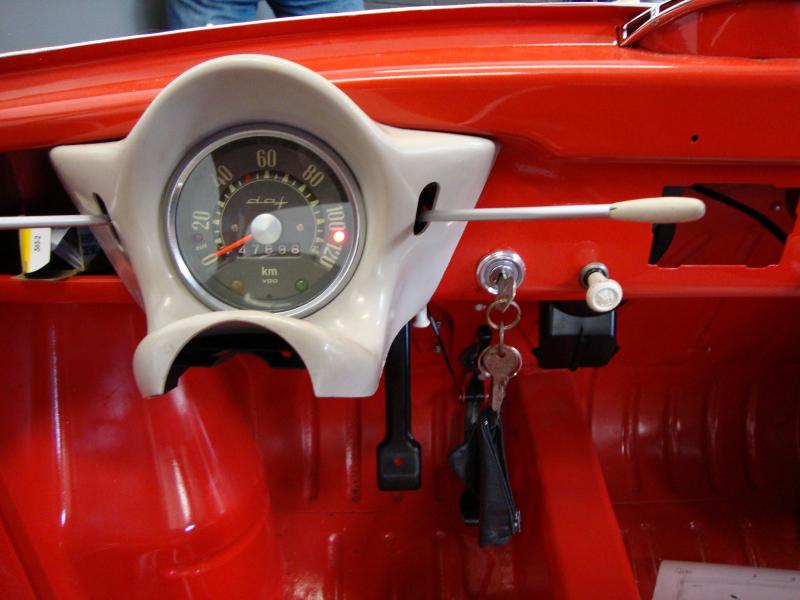