The variomatic is the drive of my red friend.
Well that my little red friend has suffered his last days that's for sure.

There was a membrane leak.
A disc was loose on its rivets.
And all the seals were done after a long time standing still.
So apart that shit why silhouetted?......Hu i really don't know.
Imbalance? hu what grrrr% $ ^% ^ & &.
Believe me if you are going to riveting components, replace a membrane then you need to ballance the primary variomatic.

So bunch of incompetents i did the balancing by the Daf club.
And yes it costs money but it is right the first time.
Of course, Ben has the disk riveted, and rebuild the variomatic.

Eternal thanks to Ben.

Also, we have tested both primary with a vacuum pump.
And after the second time we replaced the inlet barrier it worked.

Gee what a force is developed there, never put your hands in between that really hurts. 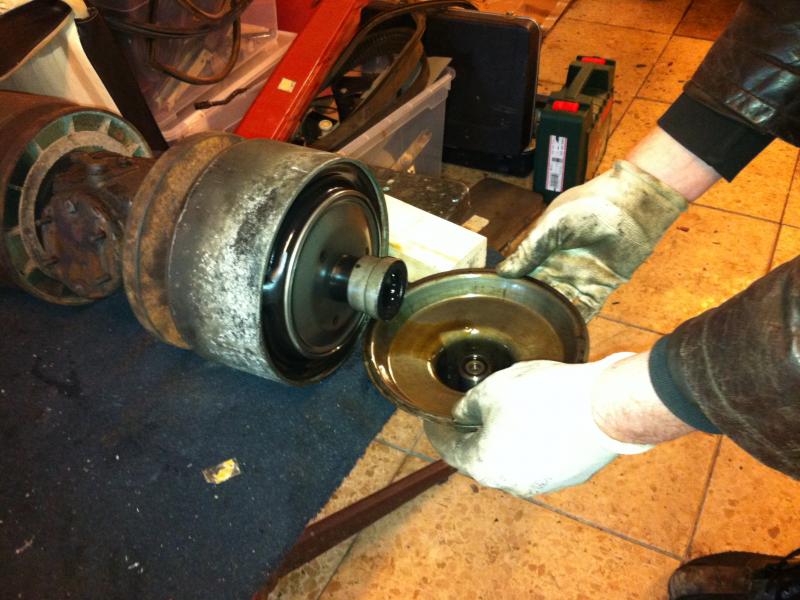 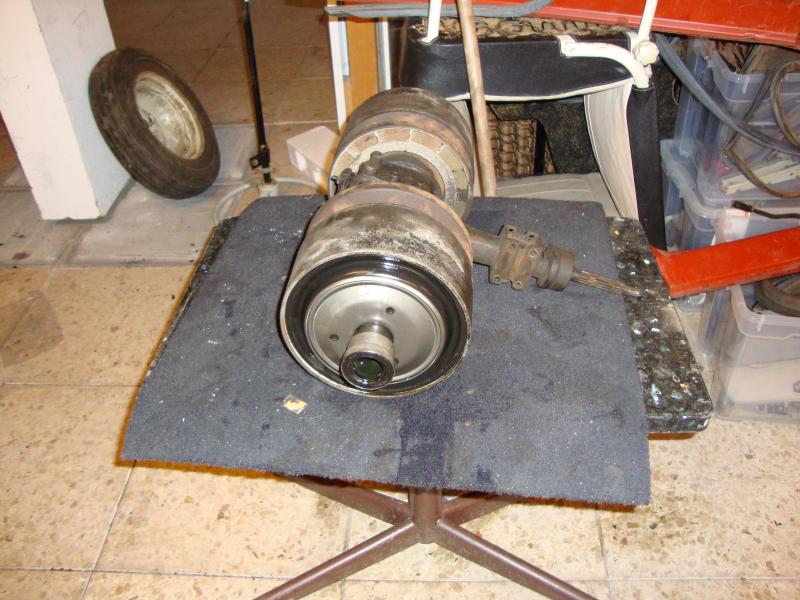 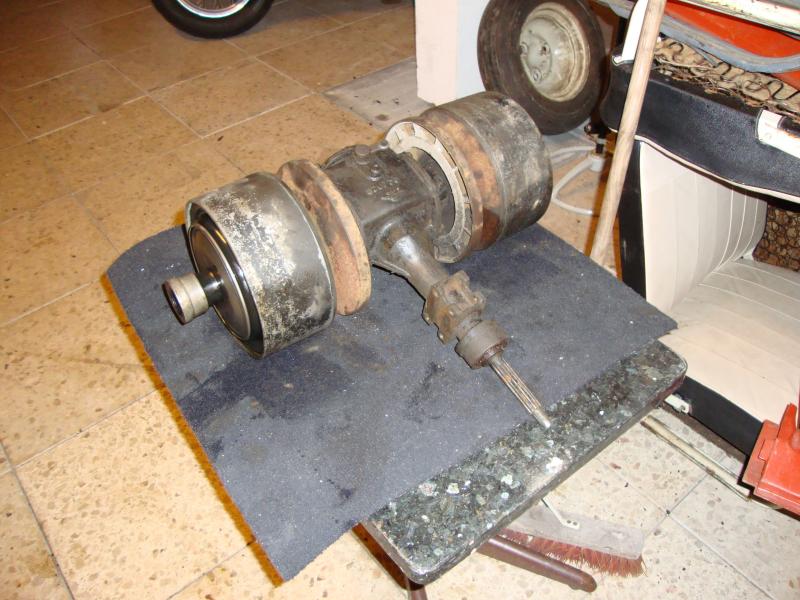 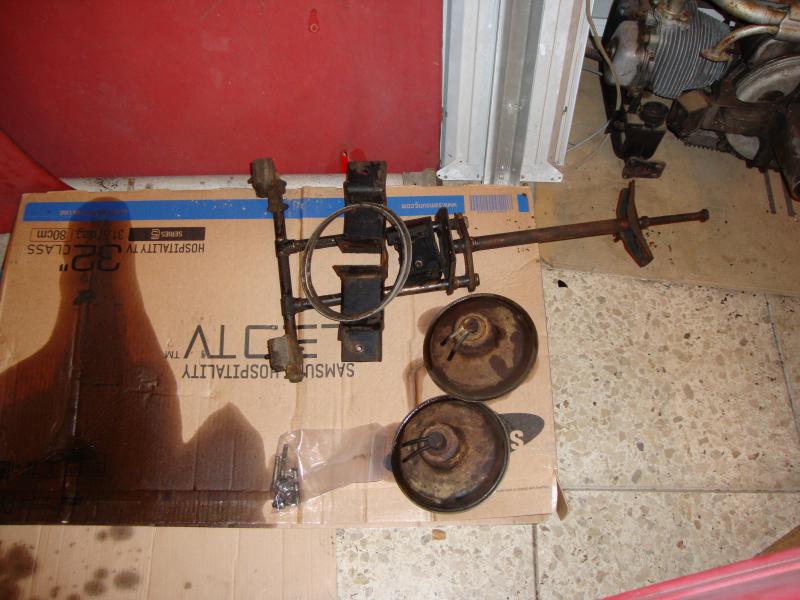 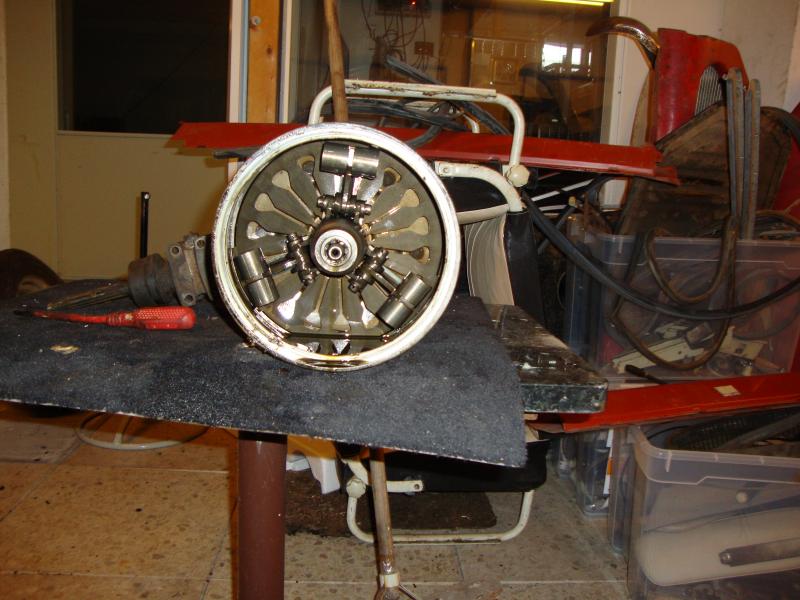 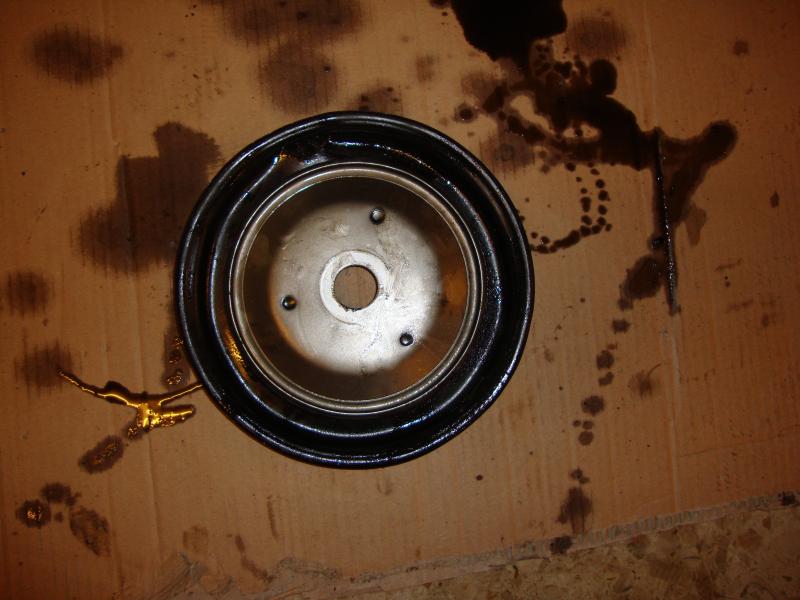 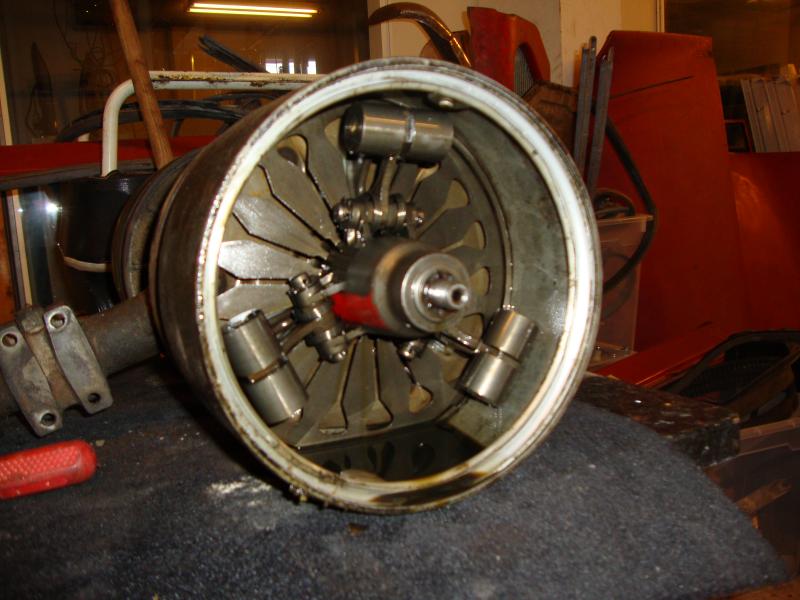 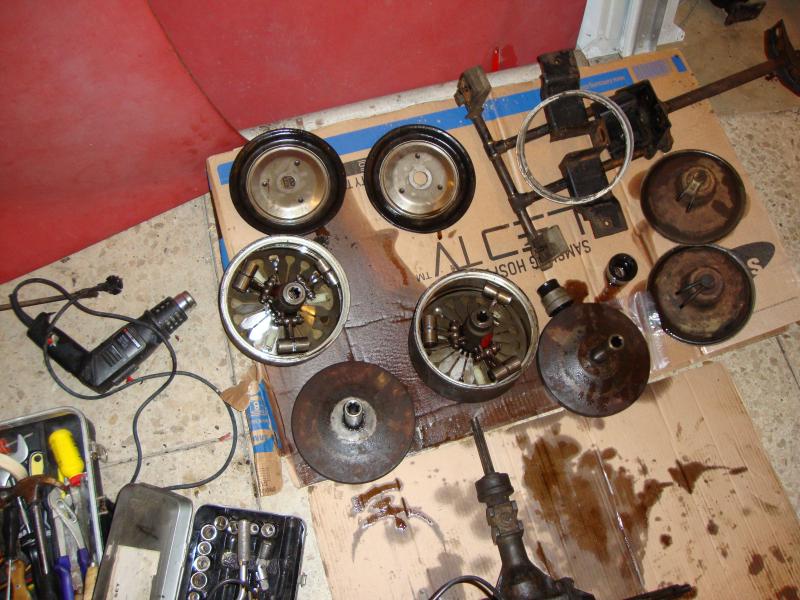 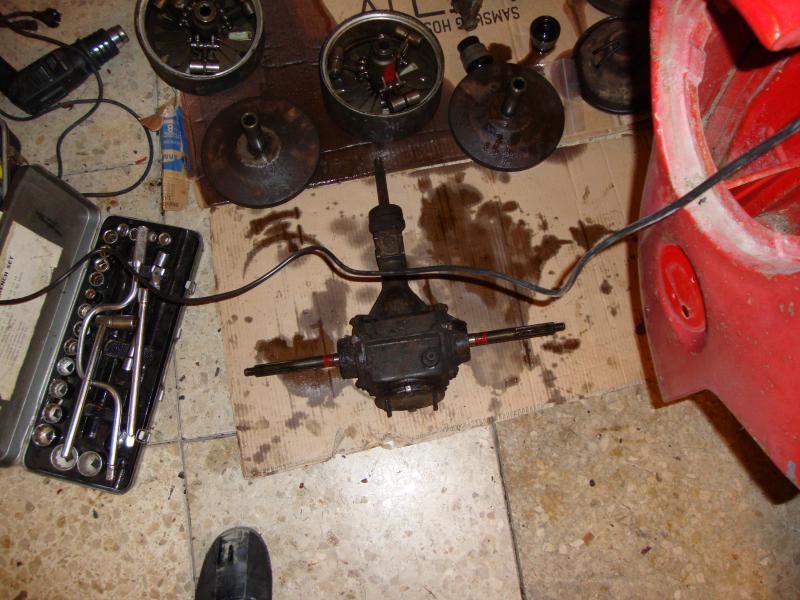 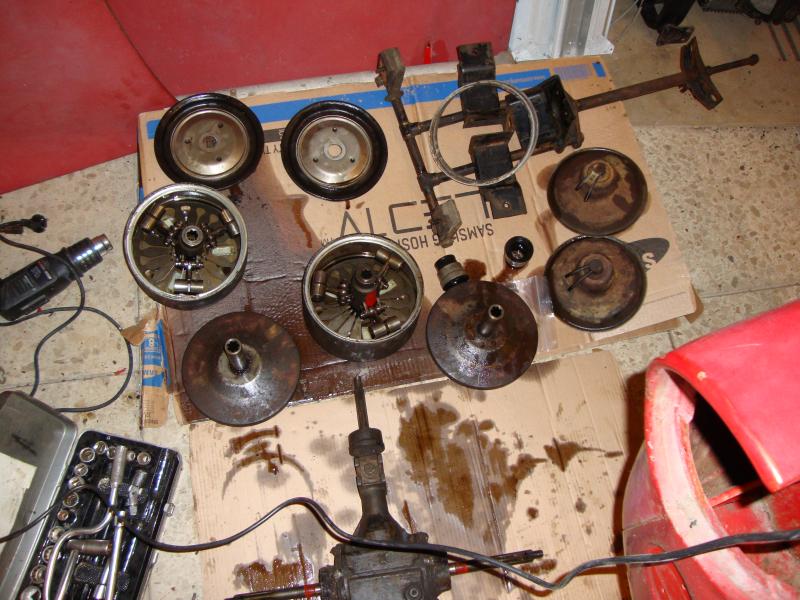 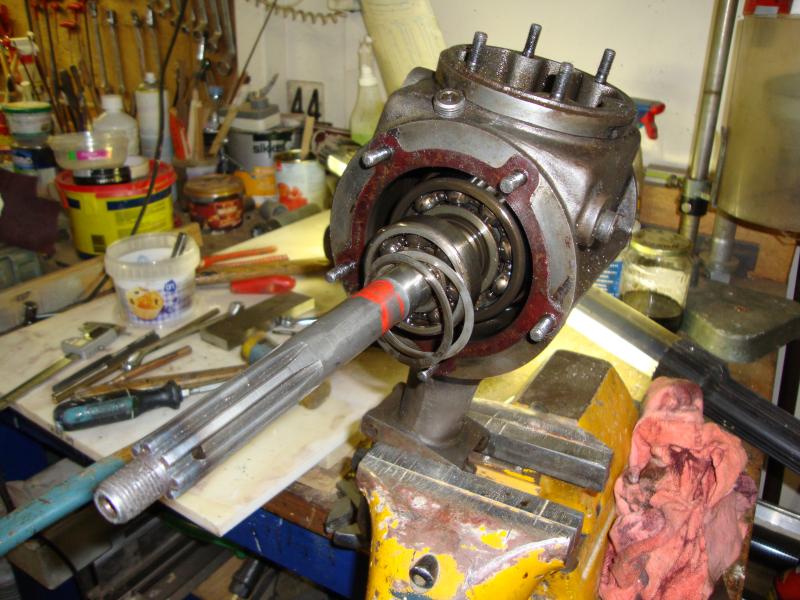 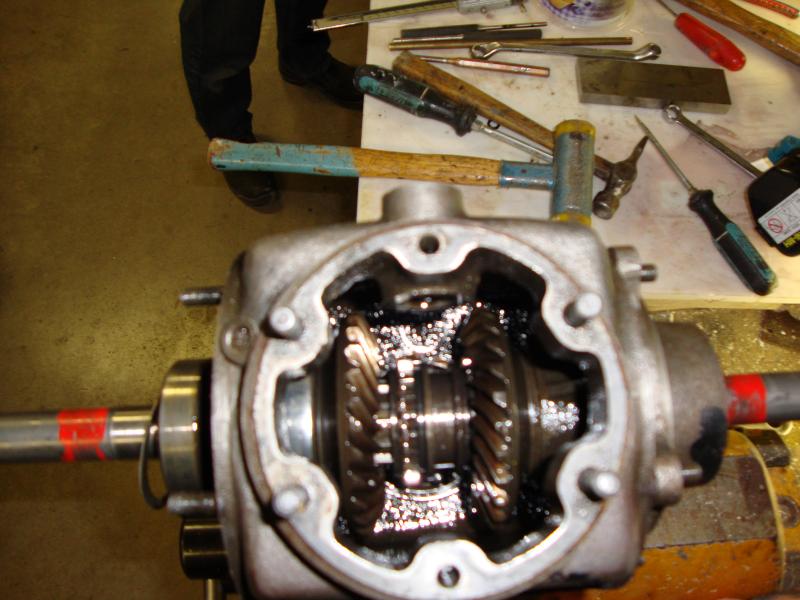 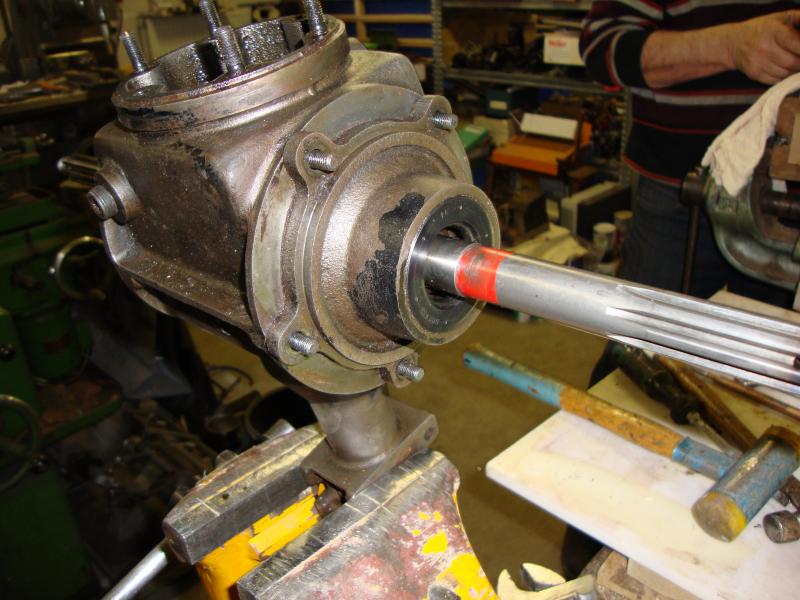 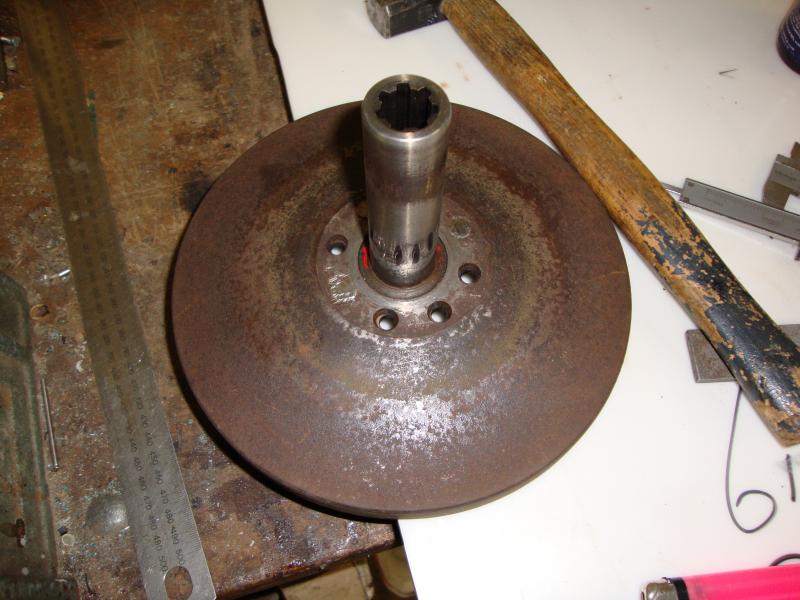 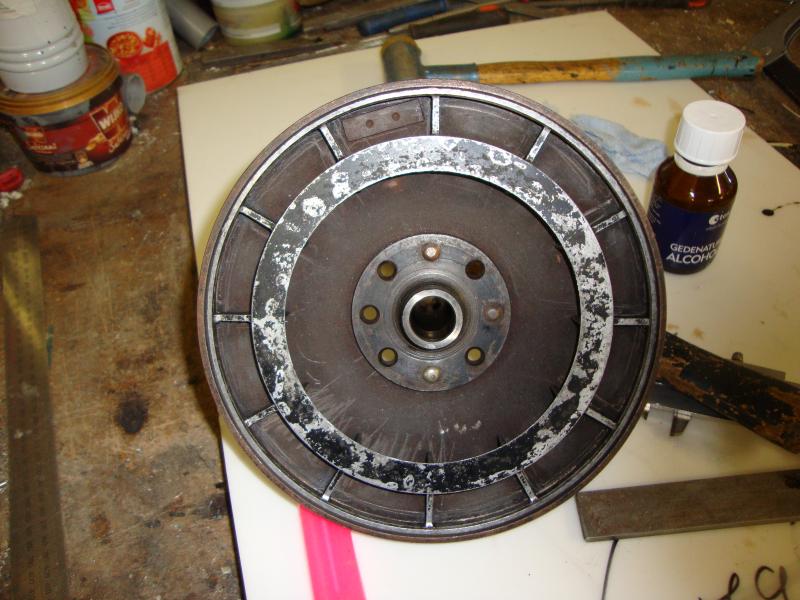 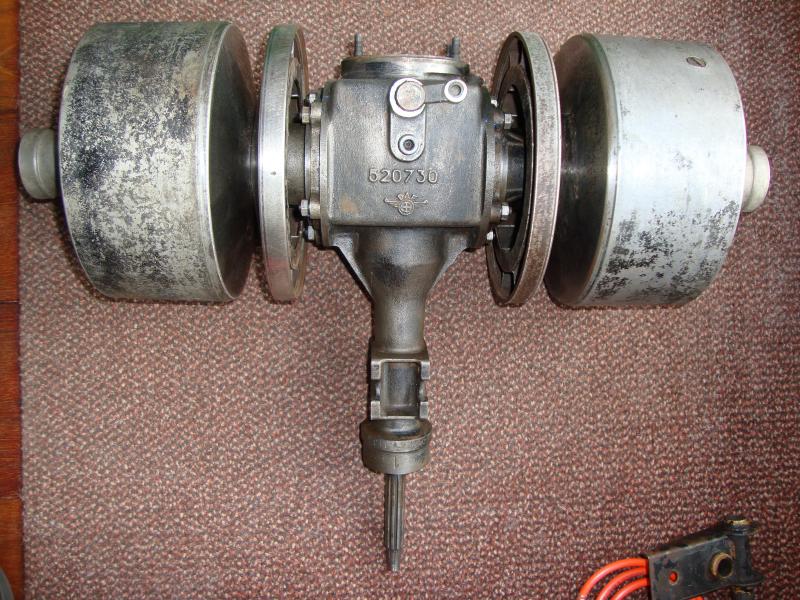 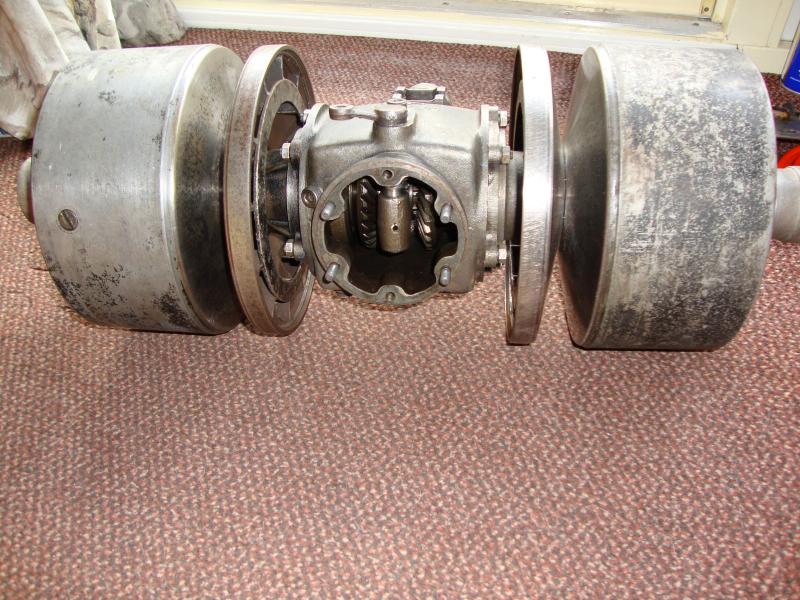 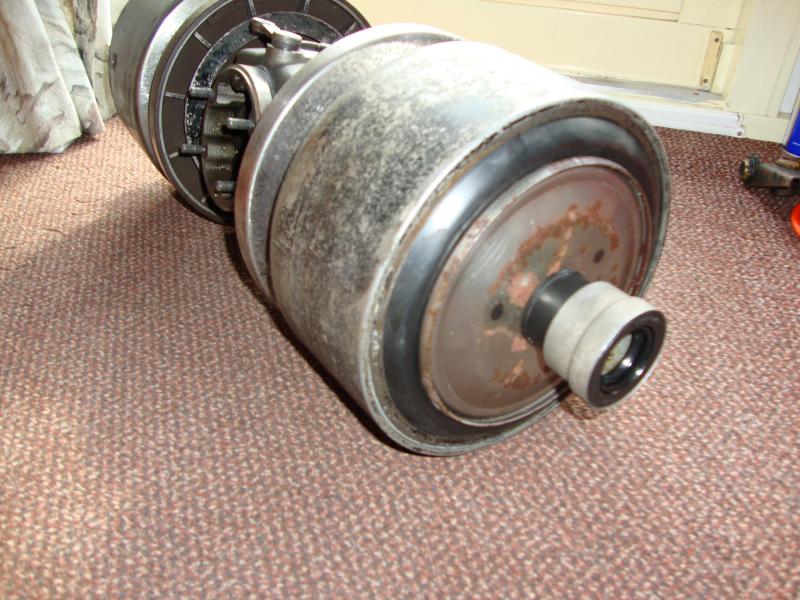 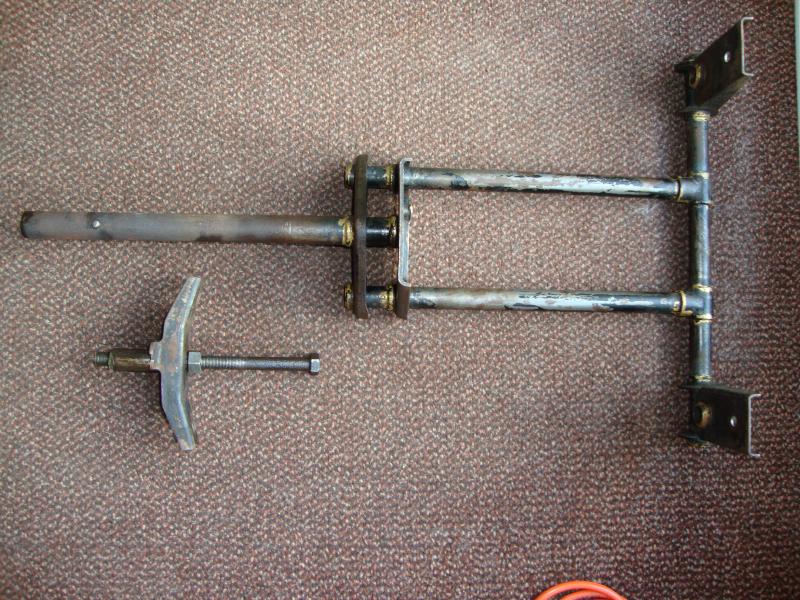 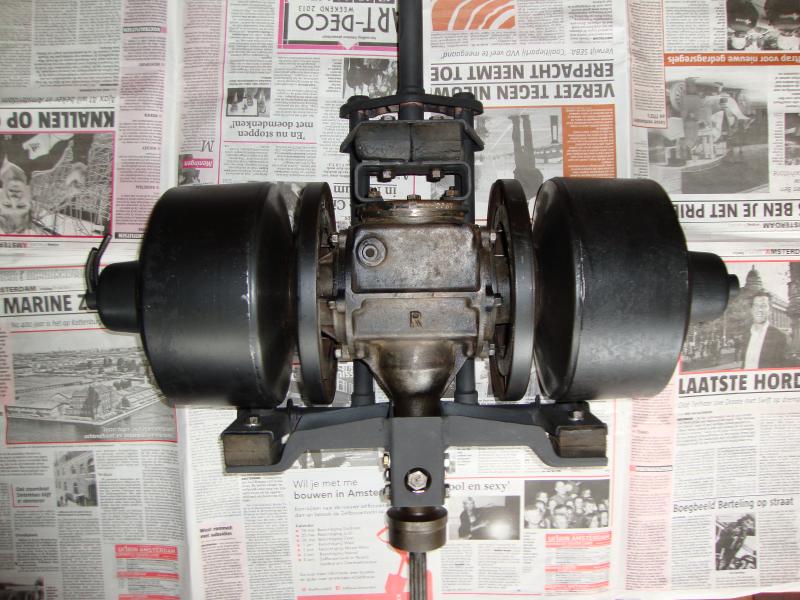